Getting the whole team to embrace Lean working

It’s been a theme that’s popped up in most of my posts so far, so I wanted to elaborate on it.  We have quickly come to realise that the most important part of any Lean environment is The Team.  As business owners, we could spend a lot of time researching and implementing various Lean techniques, but if our staff aren’t on board, we’d constantly be hitting a brick wall.  For any of these Lean techniques to make a difference in our factory, we know it is imperative that everyone is 100% on board and invested in the journey.

How are we getting our staff involved in Lean at Stokes & Rowe?

As soon as Rob and I decided over Christmas that we were going to approach ‘going Lean’ with hammer and tongs, we wanted to get our staff involved from the outset.  We emailed over some Fastcap videos that we had been using for inspiration.  This meant all the team were clear on what we were setting out to achieve.  They all agreed that they wanted to work in a place that operated like Fastcap!

So we started off having an informal chat together over where to start.  Everyone was eager to get involved and this led to our big 3s sort out.  The team helped decide where everything should go and made wish lists of what would make their working day easier.  It turned out that these were mainly simple things.  Like wanting a set 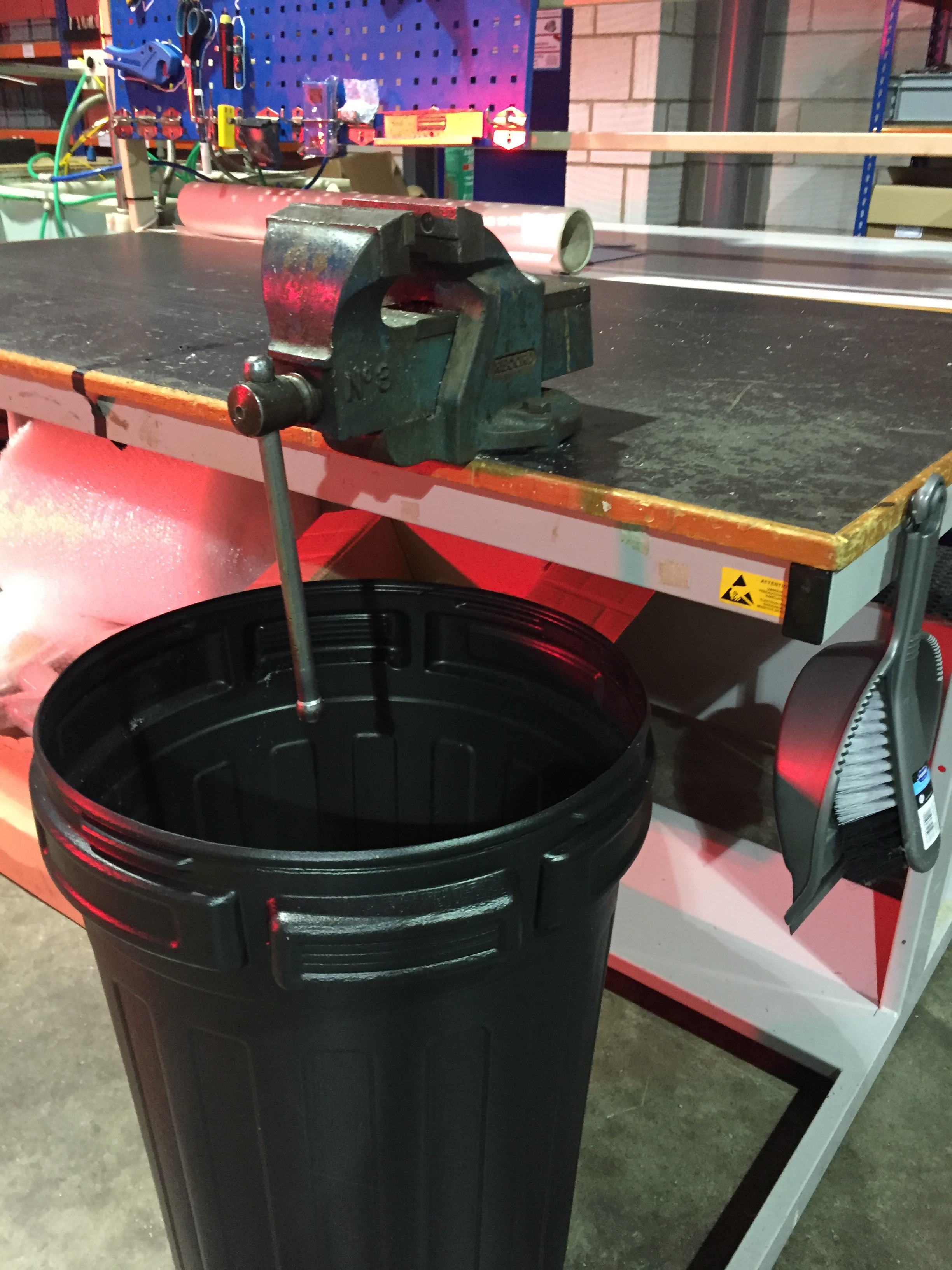 place for the cleaning equipment.  Negating the five minutes usually spent searching for a dustpan would make them more inclined to tidy up immediately after finishing a job.  This in turn eliminates the need for a massive department clean up at the end of the week.  There were bigger things too, of course.  Like rearranging the shelving so they didn’t have to walk as far with components to the work benches.  And since then, the ideas have just kept on coming!  The cleaner and more organised the factory is, the easier it is for everyone to recognise waste.

Initially, Rob and I were on the shop floor overseeing most of the improvements that had stemmed from this flow of ideas.  But we needed the team to gain the confidence to be able to fix their own issues and take responsibility for continuous improvement too.  When staff would come to us with something that they wanted done to improve their work station, and instead of doing it for them we asked them to try to find a way of getting around it themselves, it may have 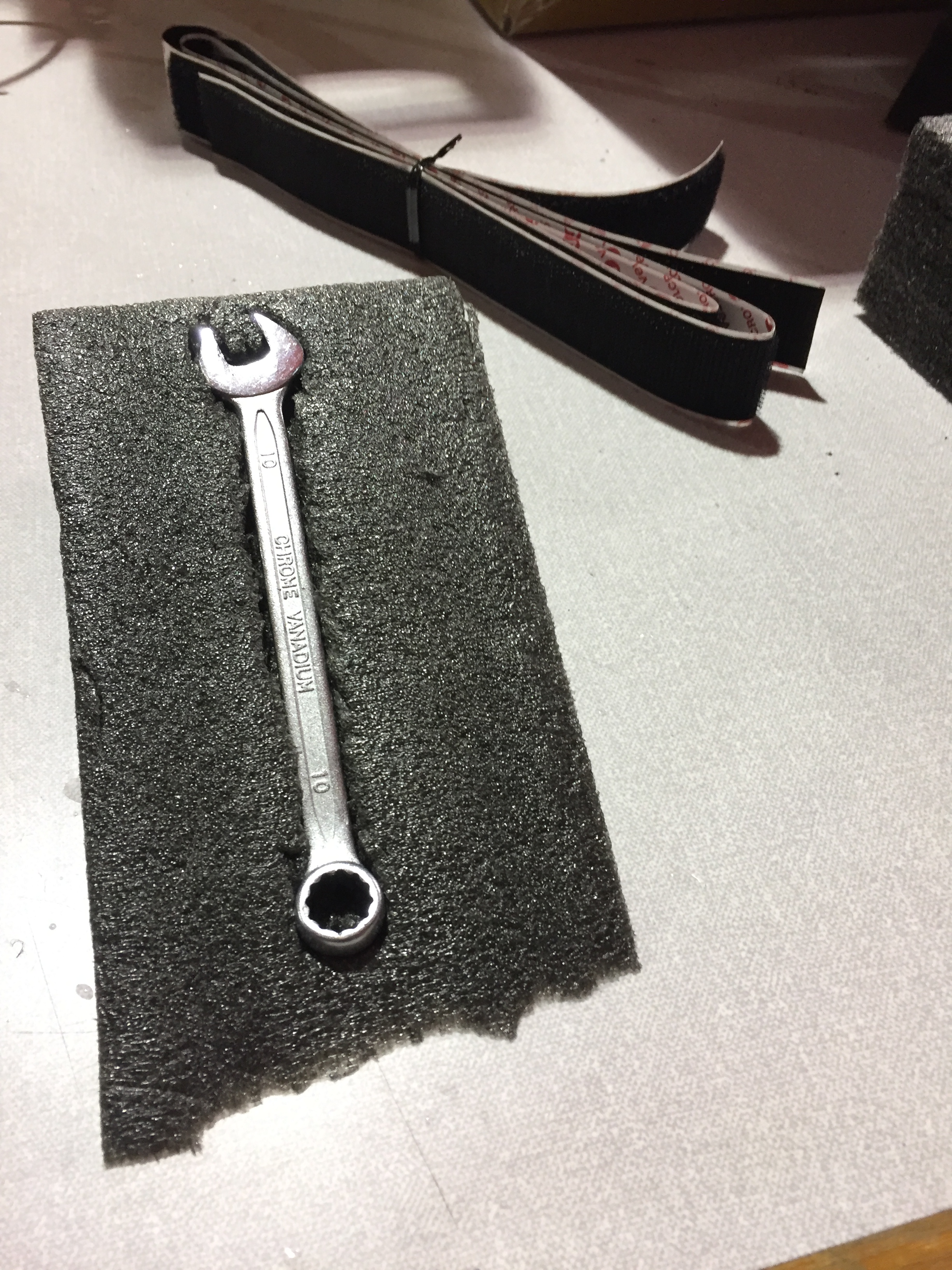 seemed as though we were being unhelpful!  However, because of this everyone now understands that they have the power to fix what bugs them themselves and that it is the responsibility of the whole team to make this an amazing place to work,  not just management.  We’ve seen great results from this!  For example, we now have staff making their own jigs and tool boards out of kaizen foam.  There’s also been a red tag trolley set up during assembly so rejected parts aren’t cluttering their work space!  It’s really clear that they are already adopting a Lean frame of mind and are totally throwing themselves into with what we’re trying to achieve.

What’s next for the team on our Lean journey?

I’ve already mentioned our impromptu brainstorming session back in January and we have had a few more since.  Every time management has wanted to make a major improvement, such as implementing the use of a Kanban board, everyone has been involved in how it should look and function.  Lean isn’t a dictatorship, it’s a team effort.  These sessions have been so productive that we would like to build on this.  Our plan by the end of next month will be to implement morning meetings every day before starting work.  This will be an opportunity for the whole team to have a chat with each other.  We’ll discuss how the previous day went, what went well and if things didn’t go out, why not?  We hope it’ll also be a platform to share ideas, demonstrate our lean improvements and take inspiration from each other.  We will update you on how this goes….

Another purpose of this post is a big thank you to all of our team.  For trusting us and getting behind everything we’ve been trying to implement.  We are now coming to the end of month two and we are already seeing massive results.  We’ve still, however, got a very long way to go.  But every day is a step closer to our goal of being a totally Lean company by the end of 2017.  We know that having a team who are open and on board is key to helping us achieve this and we couldn’t do it without them.